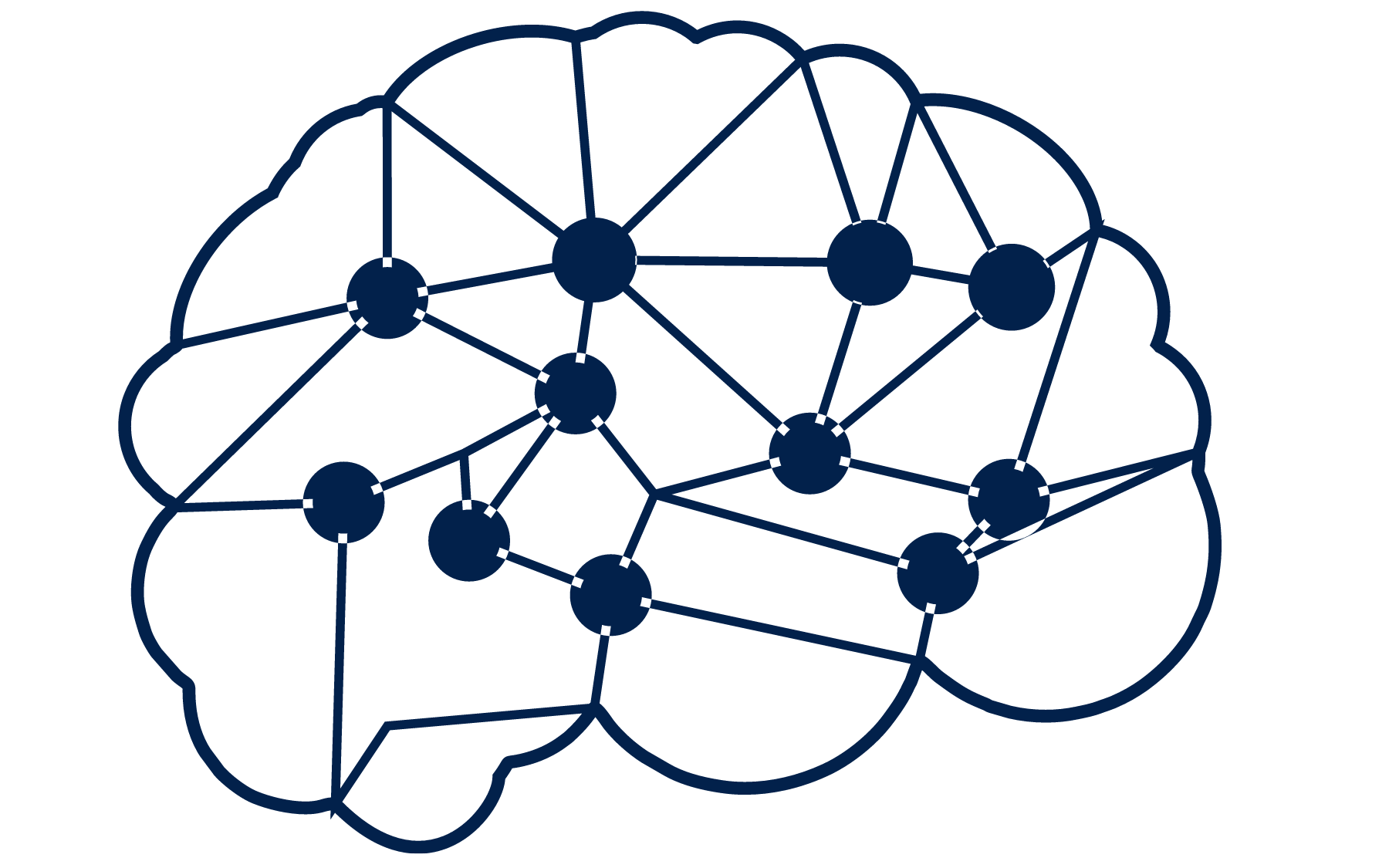 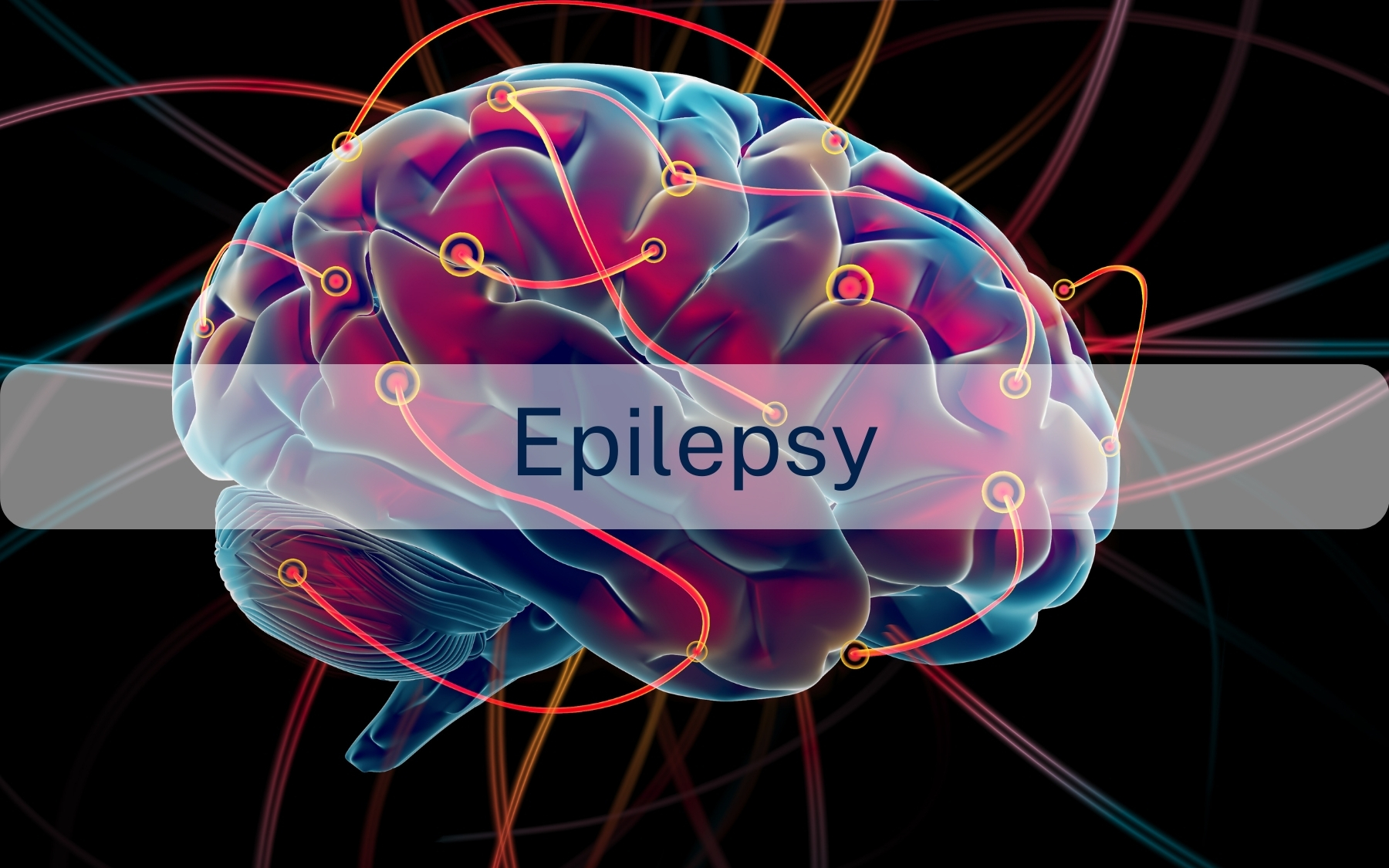 Epilepsy is a general term for seizures (uncontrollable shaking and jerking) that start in the brain. Seizures are bursts of electrical activity in the brain that temporarily affect how it works and they can cause a wide range of symptoms. Epilepsy is one of the most common serious neurological conditions in the world and it affects around 600,000 people in the UK.

Epilepsy can start at any age and there are many different types. Some types last for a limited time and the person eventually stops having seizures. But for many people it is a lifelong condition.

Seizures can affect people in different ways, depending on which part of the brain is involved. Possible symptoms include;

In over half of all people with epilepsy, there is no definitive cause. It is thought that our genes play a role in affecting how the brain works, as around 1 in 3 people with epilepsy have a family member with the condition. Occasionally, it can be caused by damage to the brain, for example from a stroke, brain tumour, severe head injury, drug or alcohol misuse, a brain infection and a lack of oxygen during birth.

A diagnosis is often carried out if you have had two or more seizures. It can be difficult to diagnose as there is no single test for it and there are several different types. Your consultant will ask you to describe what happened during your previous seizures and find out if anything in particular triggered it. They will also ask you about your medical history and if anyone in your family has epilepsy. They may recommend certain diagnostic tests such as an electroencephalogram (EEG), to assess the electrical activity in your brain.

Your neurologist will discuss your treatment options with you which may result in fewer seizures or stop having seizures completely. The main treatment offered is medicine called anti-epileptic drugs. In other cases, your neurologist may recommend surgery or a minimally invasive treatment which removes the brain tissue mutations that causes seizures. There is also a special diet called the ketogenic diet which can help to control symptoms, you will need to be referred to a Specialist Dietitian for this.

This article is intended to inform and give insight but not treat, diagnose or replace the advice of a doctor. Always seek medical advice with any questions regarding a medical condition. 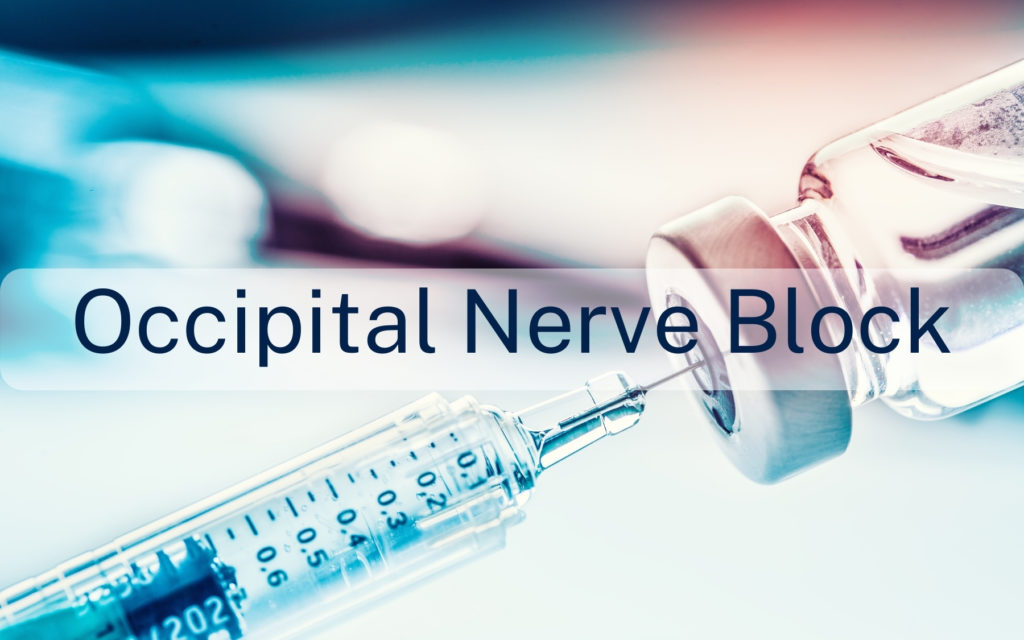 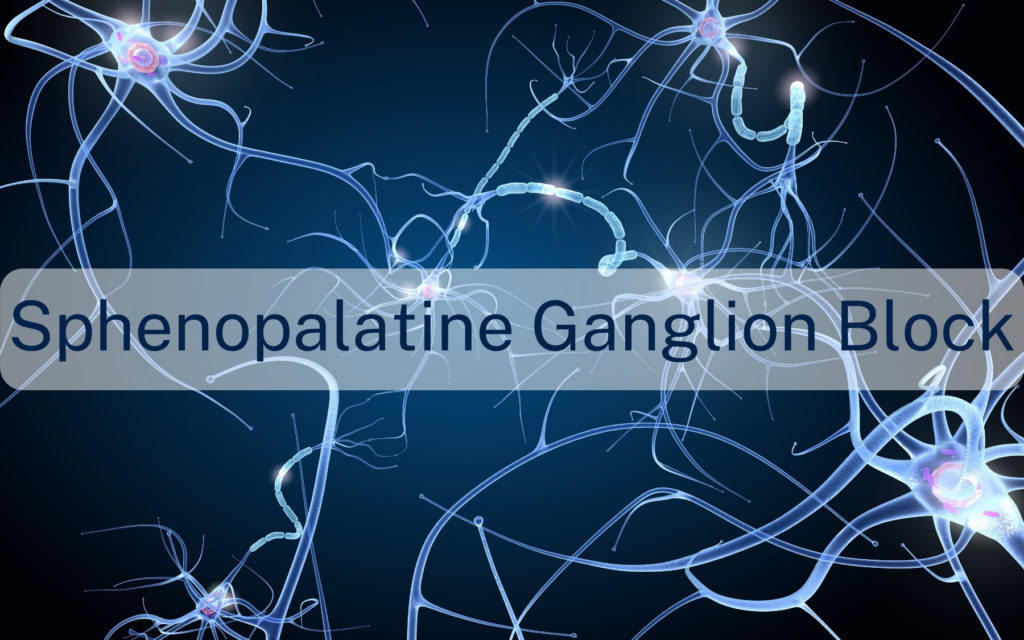 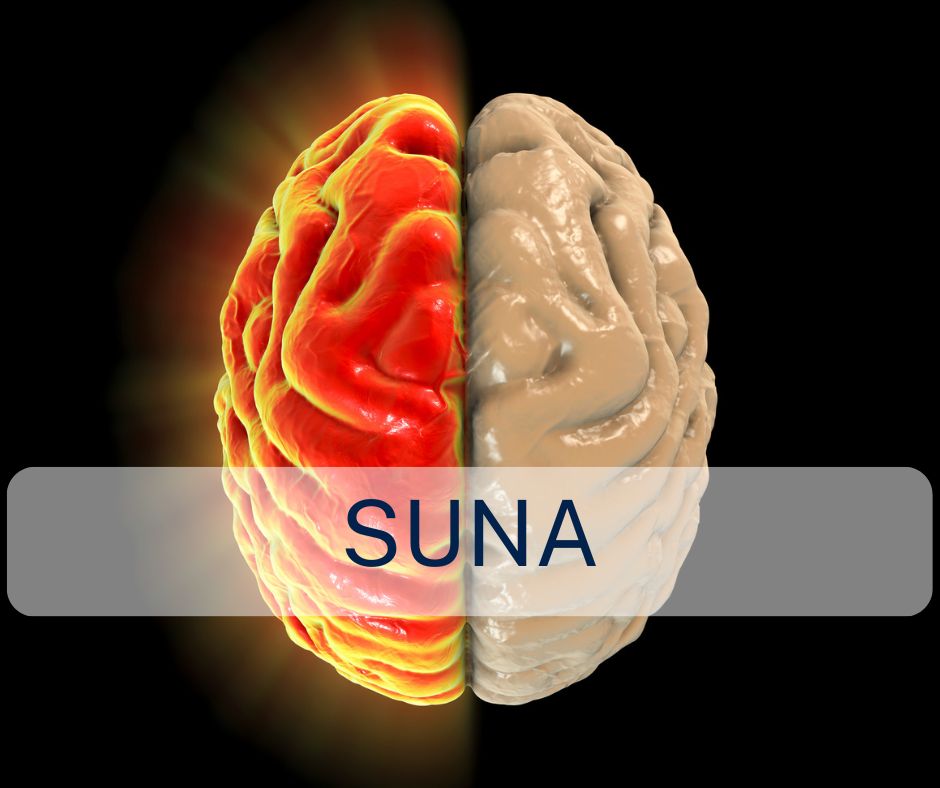